The workshop "Constitutional Democracy" that took place on 7th and 8th December 2017 in Würzburg is part of an ongoing research project on Constitutional Democracies in a comparative perspective undertaken by Dr. Michael Becker of Julius Maximilians University Würzburg (JMU) and Dr. Anupama Roy of Jawaharlal Nehru University New Delhi (JNU) in the project "Foundations of the Indo-European Strategic Partnership", funded by the UGC and DAAD as part of the Indo-German partnership in Higher Education programme.

The workshop would attempt to delineate the frameworks within which constitutionalism in the Indian and German traditions may be understood. Both traditions may be seen as having antecedents, which mark a trajectory towards democratization, compelling us to ask questions about constitution making in post war/postcolonial societies. How do we understand constitutionalism and the idea of the transformative in the specific contexts of India and Germany? What are the Euro-American normative frameworks and their specific forms in German and Indian constitutional traditions?

Indeed, as Upendra Baxi would remind us, the constituent moment in India, was a moment of interlocution between the past and the future, which generated overlapping visions of a future society. Freedom, liberty and equality were the organising principles of a new society, and free and equal citizenship became the repository of an identity embodying an enduring rupture from the past. The constitutional promise and vision involved the emphatic constitution of the collective political subject – ‘we the people’ - as the source of authority of the constitution.

The durability of the constitution depended on the spread of constitutional morality, which was a precondition for the setting up of a democratic society and polity in which both the government and the citizens agreed to live by constitutional values which embodied norms of pluralism and freedom, basic rights, and respect for difference.

END_OF_DOCUMENT_TOKEN_TO_BE_REPLACED 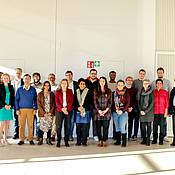 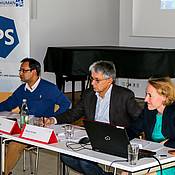 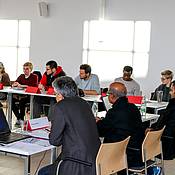 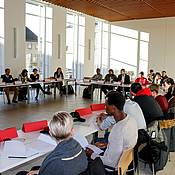 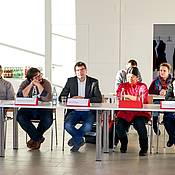 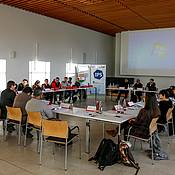 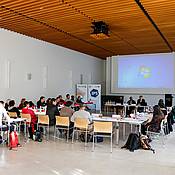 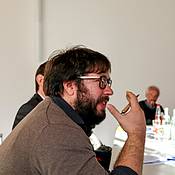 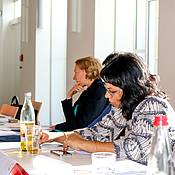 The cooperation is financially supported by the German Academic Exchange Service (DAAD)
with funds from the Federal Ministry of Education and Research (BMBF).